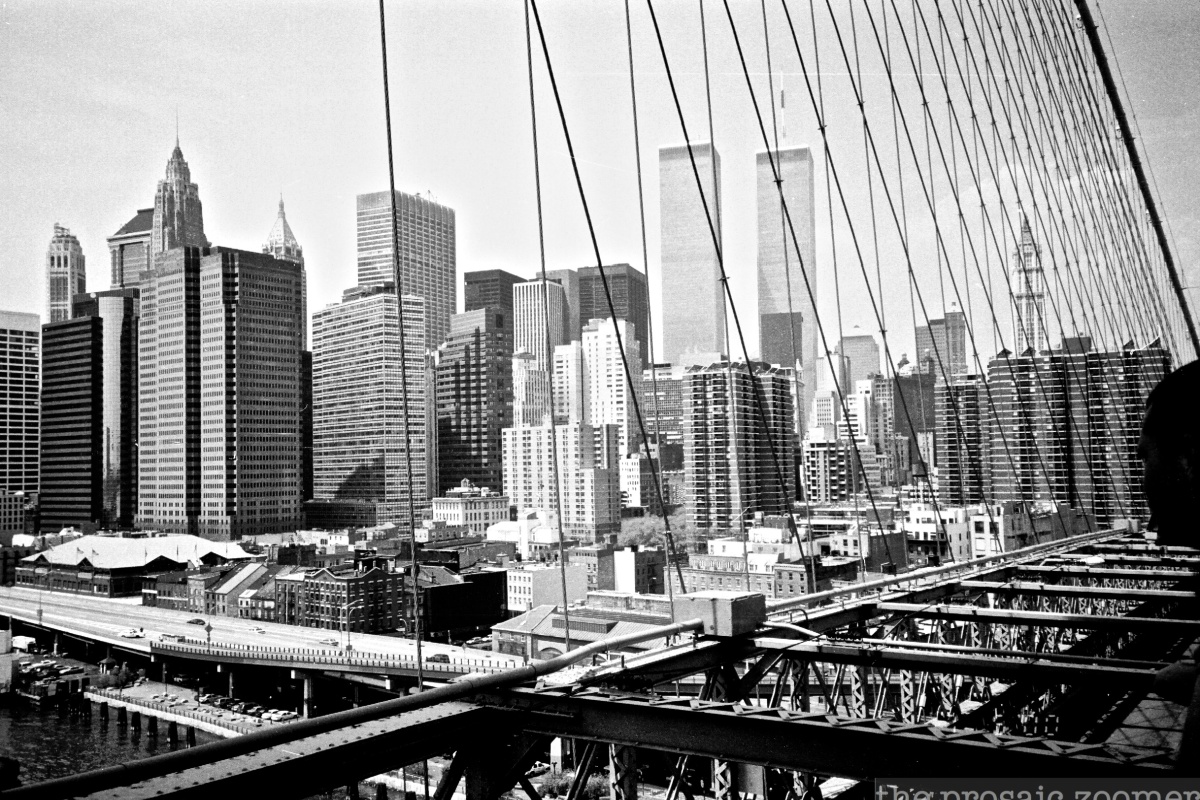 The Twin Towers standing tall and proud.  Little did we know back then that in just over a year later they would be attacked.  The destruction that it caused, not only physically to those buildings, but mentally and emotionally to the world.

We all have visual memories and emotional memories.  One emotional memory I have was being at the Port Authority. We were buying tickets to take the subway over to New Jersey.  I don’t know why, but that excitement is still vivid to me now as it was in 2000.